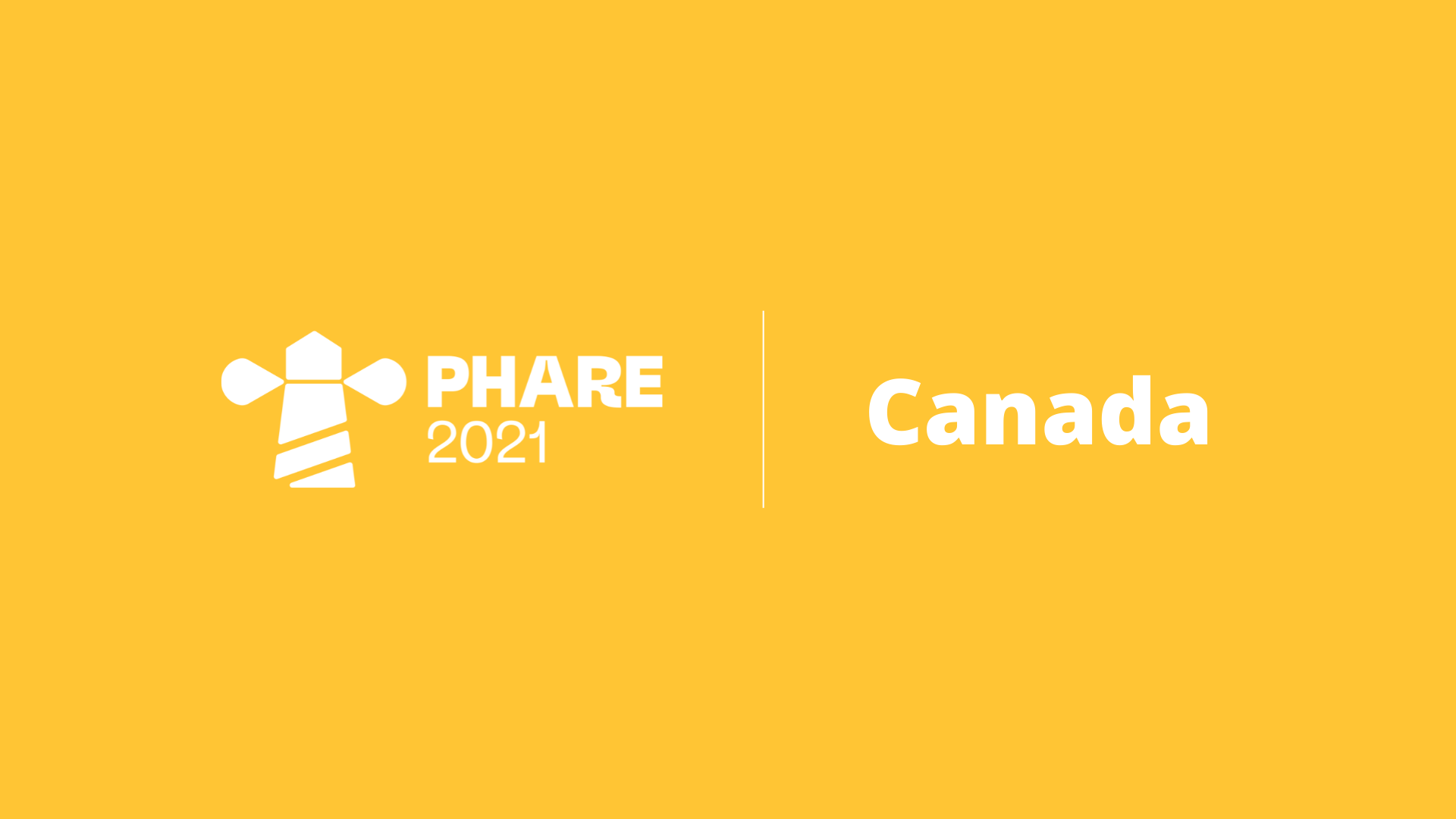 The Fostering Learning and Awareness on Student Housing (FLASH) survey, the largest statistical study ever conducted on the residential situation of Canada's student population, paints a bleak picture of the housing conditions of the country's 1.5 million student renters.

Conducted by the Unité de travail pour l’implantation de logement étudiant (UTILE), a Québec non-profit specializing in affordable student housing, the FLASH surveyed 18,000 students across the country. The data reveals that the median student rent paid in Canada in 2021 was $1250, 25% higher than the median cost of all rental units in the country. Seven out of ten students spend more than 30% of their total income on rent, exceeding the shelter-cost-to-income threshold generally considered critical for housing expenses.

"What we're seeing is that across the country the lack of affordable housing near educational institutions is forcing students to rent apartments which exceed their ability to pay," says Laurent Levesque, executive director of UTILE. "This drastically increases student debt and threatens accessibility to higher education."

The situation is particularly dire in the Greater Toronto Area and Vancouver, where the median student rent is $1,800, forcing student renters to allocate, on average, over half of their budget to housing alone.

In recent years,federal and provincial governments as well as higher education institutions in Canada have made considerable efforts in order to attract international students. These endeavors have been largely successful: the international student population in Canada tripled between 2009 and 2021, reaching 620,000 students last year, adding to the already growing domestic student population.

“While attracting international students to Canada is great for our country’s economic and scientific vitality, we have built nowhere near enough student apartments in the past decade to accommodate 400,000 additional students,” Levesque observes. “In the absence of an adequate supply of student apartments to welcome them, these students have turned to the private rental market, creating significant pressure on the housing market in the process.”

Impacts beyond the student population

According to Levesque, the consequences of the student housing crisis are felt by everyone, not just the student community. “A common strategy used by students to reduce their housing costs is to rent larger apartments alongside more roommates; only 24% of students live by themselves. By doing so, they unintentionally compete with households with children, who are also looking to rent affordable units with multiple bedrooms. Therefore, building affordable student housing not only helps reduce student indebtedness, but it also frees up large apartments on the rental markets for families who wish to live near city centers.”